An interesting thing about experimentation is trying to understand all the different factors at play when trying to determine what the fuck is going on.

So today had a lot of factors, but I’ll get to those. The basic experiment here is: Can I perform just as well in Ketosis as I do in Glycolysis.

I wrote earlier that in the beginning stages of this transition that workouts were difficult. I’d get 1.5 km into a run and completely lose all energy. After a few weeks I could do some high intensity workouts and not feel any loss of energy. Though I would find that while my body felt strong and ready to go, my head still felt a bit “heavy” – for lack of a better word.

So the question today was: “In a race situation, would I be able to perform as well as previous?. This Whistler race was a good testing ground as it is a race I have done before, so I have a previous time, and experience, to compare race results to.

The outcome: Today I ran the course in 43:00, last year I ran it in 41:30. So this year was slower. But the run was good and I had not loss of energy whatsoever. I was strong throughout the race and felt like I had a good amount of energy afterwards. Last year I had trouble on the major climb and a lot of pain in my stomach. I had some stomach pain this time as well, but not too severe to hold me back that much.

So my expectation today was to improve on my time significantly, assuming Ketosis was not a complete failure! I have been training for a year since the last race – with some time off but still fairly consistently – and have greatly improved my technique and trail skills. I have introduced cycling for cross training and have successfully managed a few minor injuries through smarter training.

So all that considered, why could I not improve on my time – especially when the race felt much stronger in many ways?

So here is where the other factors need to be considered, though I will acknowledge that some races are simply better than others for more reasons that can possibly acknowledged. But lets try acknowledge some of those reasons anyway as it will help ease my troubled ego.

So, first would be – what is the best way to prepare for a race in the days before when on a ketogenic diet? The common approach is carb-loading the days leading up to competition – but this not an option on a no-carb diet now, is it?

Now I’m not exactly sure what I did do leading up, as I was quite busy, but I do think my protein intake may have been a bit higher than usual and the protein can be converted to glucose if there is an excess. Another thing I did was eat less on the day before. I’m not sure why, but my food intake was definitely down. I let a coffee with coconut oil (my new thing and a simple version of the bulletproof coffee) fuel me for a good portion of the day. I also did not drink enough water for pre-race day, which is even more crucial on a low-carb diet than usual.

What should I have done? This I am not sure of yet but if I want to be in full-on ketosis for a race:

Then, the weather! Last year was about 30C on a beautiful, clear sunny day. This year, despite the summer-long drought conditions, was the opposite end of the spectrum. Temperature in the alpine when we were riding up was 3C; it was raining and the wind was so strong the Peak to Peak Gondola was shut down for the day. There was even the threat of snow. But come race time the rain had died back significantly and the only windy part was near the top.

So, actually, these should have been better conditions as I do have a tendency to overheat – so the cooler weather was welcome. However, the anticipation of potential winter-like conditions hung over all racers as we ascended to the top of Blackcomb.

Then there was wave placement. For reasons I will explain in my next point I was literally the last person in the last wave to start this race. This causes two fairly significant problems:

So this is actually a significant factor in my time for this race, though the sower pace at times may have helped me reserve more energy for the climb, which felt much better than last year’s climb. I’ll have to review my GPS and Elevation data from both races to see if that is really true and where my pacing was significantly different.

Another interesting factor is children. So I traveled here with Terran and his friend, Alex with his Dad, Bob (who also ran the race and did quite well!). In short, these two were a handful which required a lot of attention. I do try to take the last day and the time before the race to really get focused, which I think is a good strategy for me. There was no focusing before this race! And, at one point it looked very much like I would not be able to run it. Both Terran and Alex were registered for the 1km race which happens just before our race. However, as they just could not get their shit together they actually missed the start of their race.

They were super bummed so we thought we’d do a mini race with them. While running up Terran slipped and fell and cut hid knee quite badly so I needed to take him to the First aid station. At this point I had actually counted myself out of the race as I didn’t think he would let me leave him. There was a lot of blood so I thought it may have been quite a bad injury. But he turned out to be OK and I was able to make it off to catch the end of the last wave, and thus the wave problem – and the focus problem!

So, I took a bit of a writing break and ended up comparing my Whistler data from last year with this year. In short, I cna see many more drops in pace in this year’s race in positions where I was passing lots of other racers, so really speaks to how much that slowed me down.

OK, I need to go to bed…here’s hoping I can sleep. 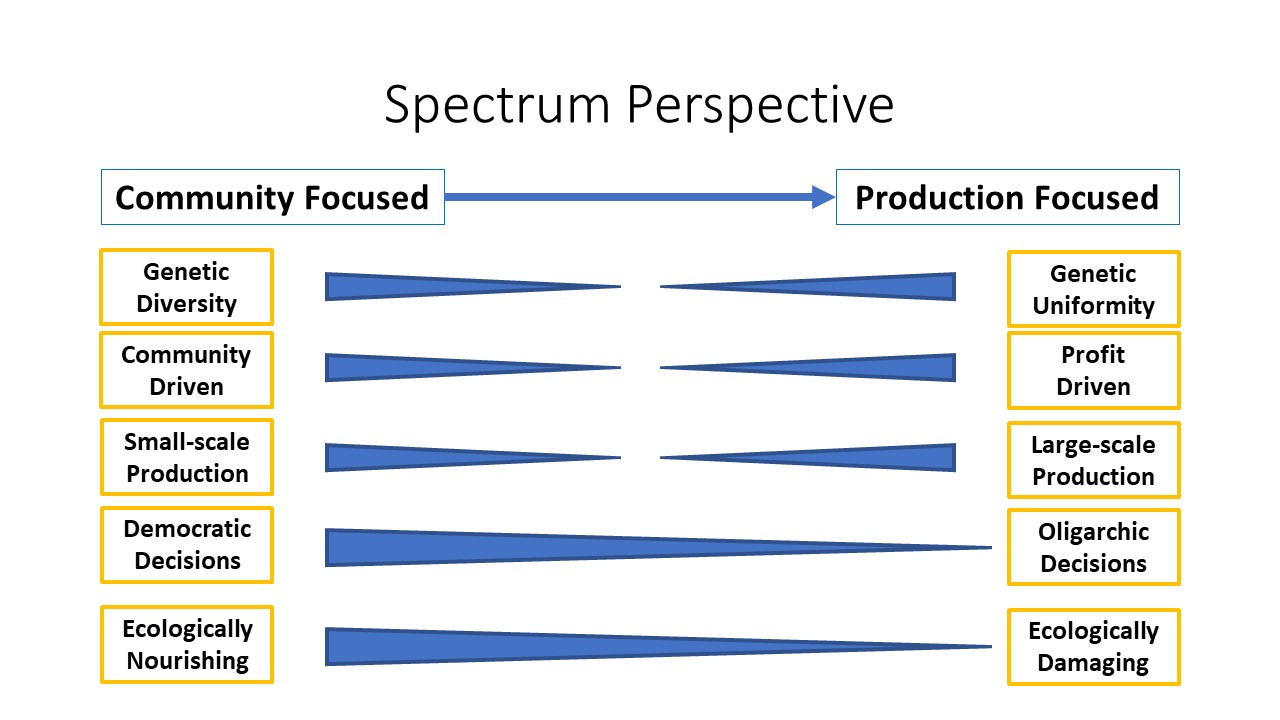